After my ascension as the new Municipal Chairman I am left to myself to account for all entrusted to me, to be worthy of calling myself capable of the slogan “MA MATI MANUSH”. Before me lies an account of our accomplishments, our strengths and our opportunities to better the lives of those by whom and for whom we have formed the new municipal board.

Initiation of the Thought

With the advancement of time, when we look back into the history of India, we find that in the year 1857 , an uprising spread across India but did not succeed due to lack of proper vision, disunity among revolutionaries and justified directions from the leadership. However, inspite of that, the prevailing situation brought about by the uprising, shivered the heart of British authority and forced them to think over the situation again. Finally, the British Parliament took over the charges from East India Company by “Victoria Charter”, to rule over India.

This resulted in a sea change in administration all over India. Naturally, 24 Parganas was also a part of this change. The authority then decided to establish some self governing bodies to ensure better services. During the year 1869,”South Subarban Municipality” was set up, that comprised of Behala and extended up to the extreme southern part of South 24 Parganas. Sri Roy Bahadur Ambika Charan Ray became the first chairman of the newly formed Municipality to look after the Southern part of district that included villages like Harinavi,Malancha,Chanripota etc.

Initiation of the Great Effort:

As time passed, consciousness of people around Harinavi , under the leadership of Zamindar Nabin Chand Ghosh  aroused and they started fighting a legal battle demanding for a separate municipality.The battle continued for two  years and finally the district magistrate endorsed the formation of a new municipality that was named “Rajpur Municipality” on the 1st of April 1876 covering an area of about 2sq miles and consisting of 5 wards .The wards  included Jagaddal, Rajpur, Harinavi, Kodalia, Malancha etc.

During this period, Rajpur was famous for commercial purpose and hence truly the name “Rajpur Municipality”. However, a problem to set up the new municipality arose. Zamindar Nabin Chand with his supervisor Panchanan Ghosh and Yogendranath Mitra resolved the issue by handing over their ancestral property in the form of will to the government.The actual position of this place is in front of the present D.V.A.S High School that stretches upto the road beside the eastern side of ancient Ganges.The place is known as ‘Harinavi More’. 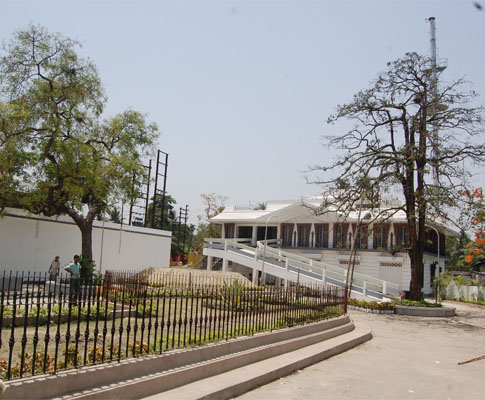 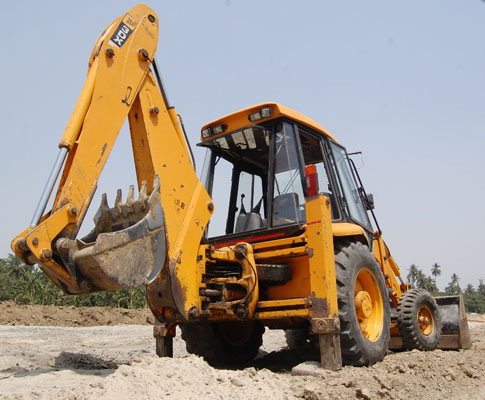 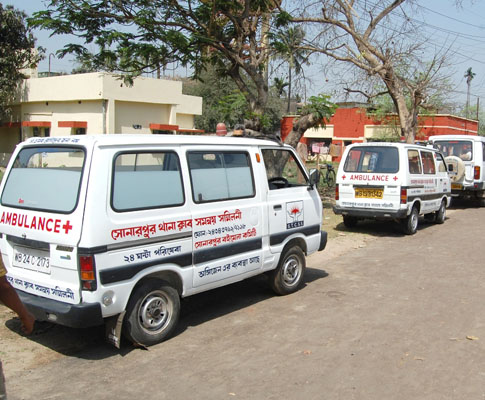 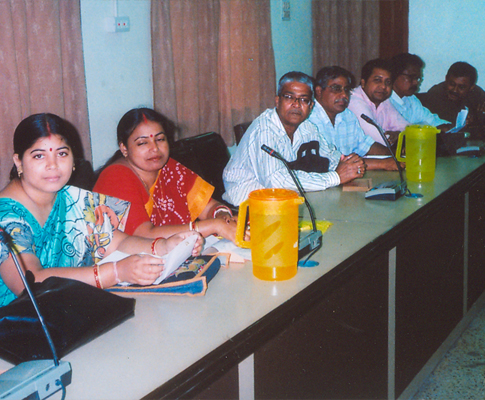 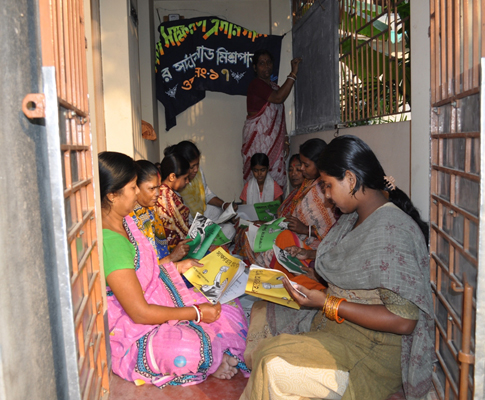 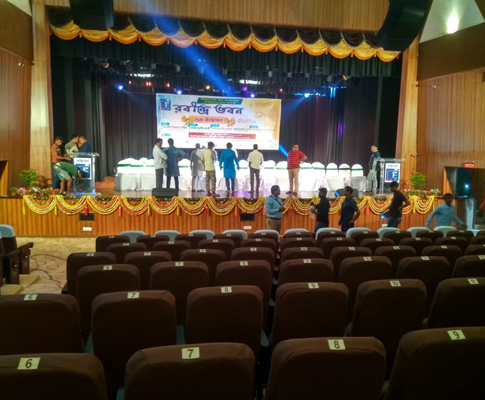 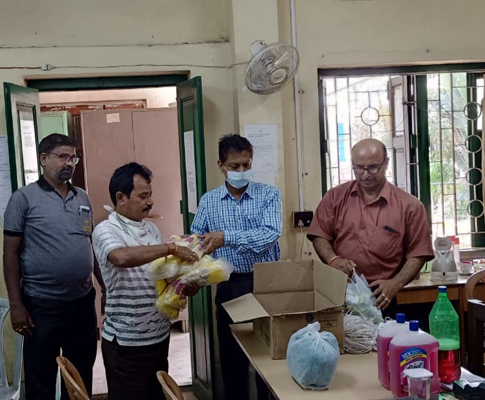 Dial this number in case of any emergency